But when I began university I realized speaking many languages wouldn’t make me a translator—a professional translator, at least.

Discover why hiring a translator just because of their language dominance is not always the best option.

It was to Greece.

Thanks to a school grant I traveled to Macedonia to learn Modern Greek and more about this people’s culture.

I was 17 and about to finish post compulsory secondary education in Huelva, my home town.

It was a true gift.

So, when I politely asked a lovely waiter if I could have a tiropita and the tiropita never came, I felt disappointed…

What a rude man! I thought the Greek were friendly people…

Maybe I did not pronounce it correctly so I tried again.

But the tiropita never came.

I didn’t understand anything…

And that was the key, my dear friend!

Even though I studied a lot and could speak their language, I didn’t understand him.

In fact, that kind man told me “No” —that there were no tiropitas—but I understood “Yes”…

Because I didn’t know that when the Greek move their eyes up and their head in a gesture quite similar to the Spanish—and American— gesture to say “Yes”, they are saying “No”!

This is a very simple example of cultural differences amongst peoples.

But simple things make the difference.

By the way, you might be wondering what a tiropita is…

Communication is not just a matter of words

When we communicate, we are showing others much more than we think.

A whole system of beliefs, behaviors, traditions, values… our heritage is being displayed.

And in most cases, we don’t notice it.

But a professional does.

There’s a difference between someone who learns and can speak a language and a professional who not only masters a foreign language, but the context in which that tongue is spoken.

Translators, interpreters, copyeditors… language professionals are those who apart from linguistic have also cultural competence.

We are intercultural mediators.

But what makes us truly professional is our human ability to be in constant learning and development.

Professional translators are those kids who learnt to learn and became learning lovers, eternal apprentices.

Our job is not only helping different communities get in touch, but to make them understand each other.

So please, when looking for your co-driver to land in a new education community, make sure you count on a professional who not only speaks their language, but understand them.

As an educator working in a multicultural environment, have you experienced any culture-related situation you would like to share?

How did you solve that situation?

Did you count on a professional language and culture mediator?

I’d love to read your experiences in the comments!

P.S. I couldn’t find a picture of myself having a tasty tiropita, so I’m including this one in the archaeological site of Philippi, at the northwest of Kavala.

← Will you be my fellow traveler? The Universal Language (apart from love) → 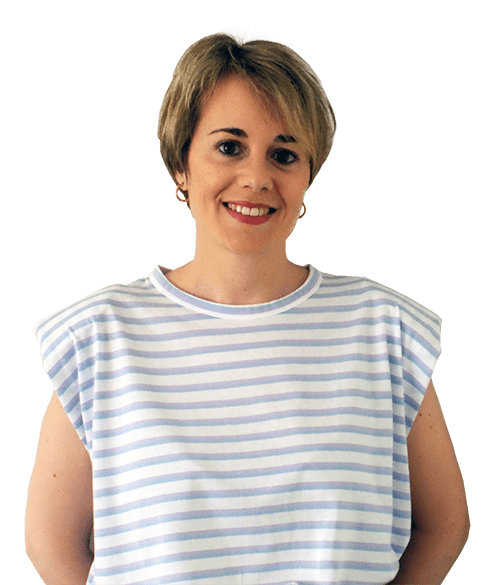 I worked as a foreign language teacher and a translator for several years, but I still felt there was something missing.

Then, I became a mum and everything changed. I knew I had to come into play to let my child enjoy a different learning experience.

So I founded Edutopian Words to help creative education communities get in touch, collaborate and share their work for the sake of a better world.

Learn more About me.

We use cookies on our website to give you the most relevant experience by remembering your preferences and repeat visits. By clicking “Accept”, you consent to the use of ALL the cookies.
Cookie settingsACCEPT
Manage consent

This website uses cookies to improve your experience while you navigate through the website. Out of these, the cookies that are categorized as necessary are stored on your browser as they are essential for the working of basic functionalities of the website. We also use third-party cookies that help us analyze and understand how you use this website. These cookies will be stored in your browser only with your consent. You also have the option to opt-out of these cookies. But opting out of some of these cookies may affect your browsing experience.
Necessary Always Enabled
Necessary cookies are absolutely essential for the website to function properly. These cookies ensure basic functionalities and security features of the website, anonymously.
Functional
Functional cookies help to perform certain functionalities like sharing the content of the website on social media platforms, collect feedbacks, and other third-party features.
Performance
Performance cookies are used to understand and analyze the key performance indexes of the website which helps in delivering a better user experience for the visitors.
Analytics
Analytical cookies are used to understand how visitors interact with the website. These cookies help provide information on metrics the number of visitors, bounce rate, traffic source, etc.
Advertisement
Advertisement cookies are used to provide visitors with relevant ads and marketing campaigns. These cookies track visitors across websites and collect information to provide customized ads.
Others
Other uncategorized cookies are those that are being analyzed and have not been classified into a category as yet.
SAVE & ACCEPT